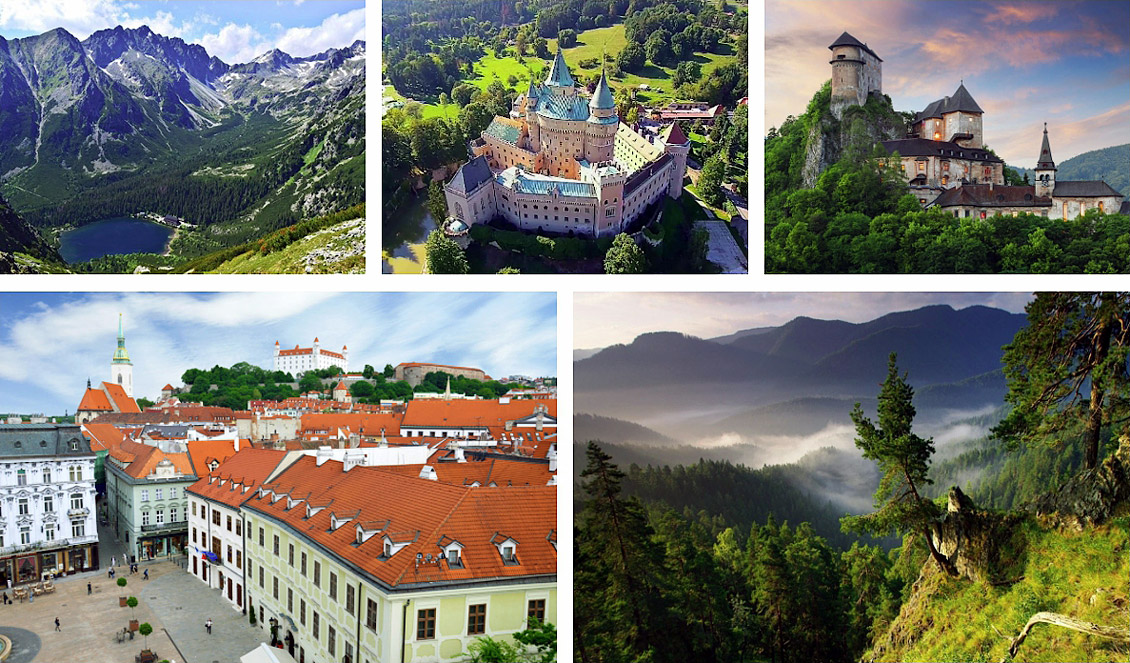 Type of government: republic, with parliamentary democracy.
Head of government: Prime Minister, generally the leader of the largest party in parliament, this post holds most real executive authority.
Legislative body: National Council, a one-house parliament elected at least once every four years.
Head of state: President, elected once every five years, largely ceremonial.

Modern Slovakia was born as an independent nation-state in 1993, when it peacefully separated from the Czech Republic, splitting from the former Czechoslovakia by mutual agreement. (There has been no organized conflict of any kind in Slovakia since 1945.)